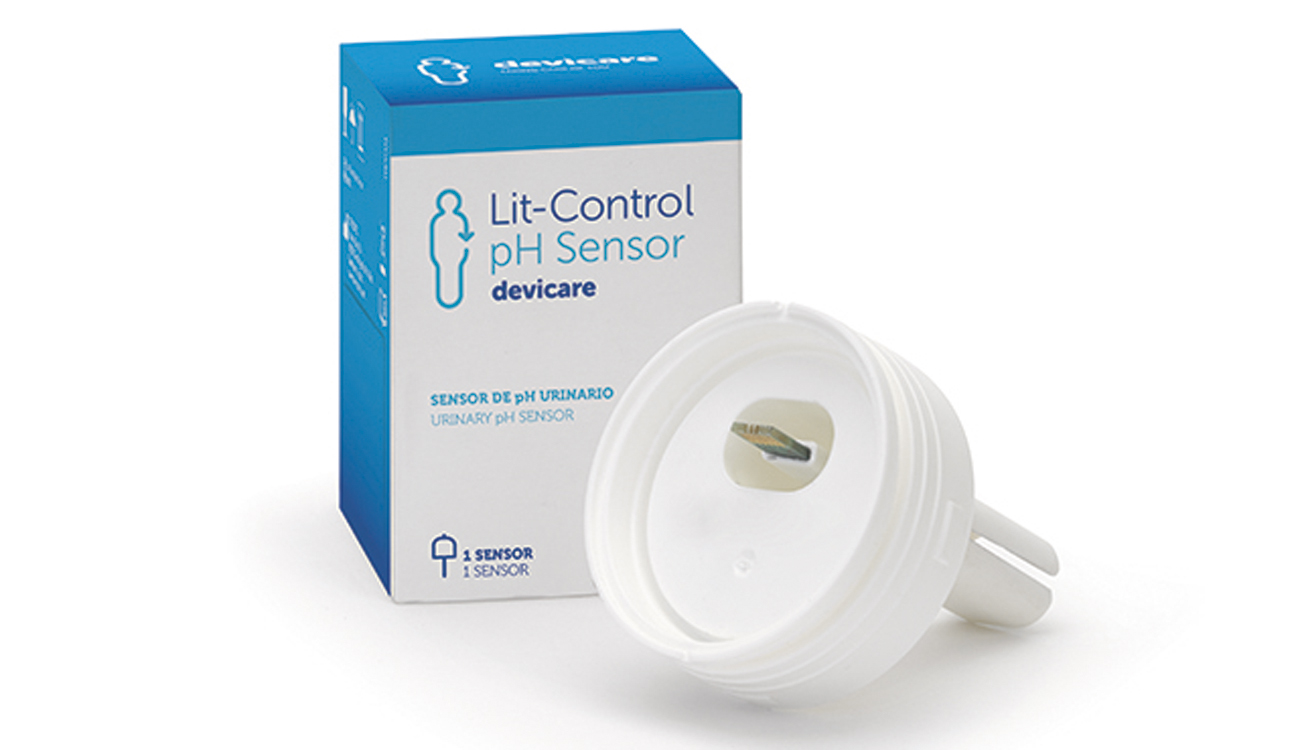 Devicare patents a new sensor for the Lit-Control® pH Meter

Devicare has obtained the patent in Spain for a new electrochemical ion sensor, which is the most advanced of its type on the market, improving the features of the Lit-Control pH Meter® medical device for self-monitoring chronic urological diseases (lithiasis, infections, overactive bladder, calcification of urinary catheters, etc.). Specifically, the sensor incorporates a reference electrode that prevents it from drying after its use.

Patients use Lit-Control pH Meter® to periodically measure, in a precise, responsive and fastway, if their urine is in a condition which is indicative of the formation of kidney stones according to the urinary pH, consisting of a new clinical approach recommended by experts such as doctors Carlos Torrecilla, FèlixGrases or Oriol Angerri. This was also the main topic of the last National Meeting of the Groups of Lithiasis, Endourology, Laparoscopy and Robotics organised by the Spanish Association of Urology (AEU) on 26 and 27 January in Cordoba.

The Lit-Control pH Meter® innovation is now protected by three patent families. Recently the international extension for this last patent was begun, to extend it to Europe, China, South Korea, the United States, India and Japan.

In addition to the application for urinary pH, the sensor technology byDevicare is suitable for developing devices or tests for other aqueous solutions, such as for saliva or blood. In this sense, the company is offering its know-how and experience to explore other therapeutic areas, such as lithium treatments for bipolar disorder and major depression, a project that is being developed in collaboration with ParcTaulí Hospital Universitari.[:] 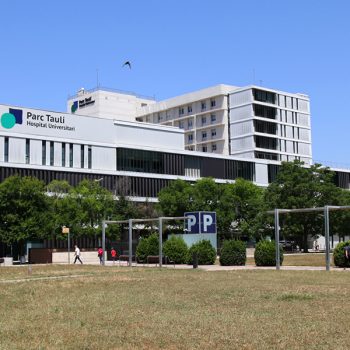 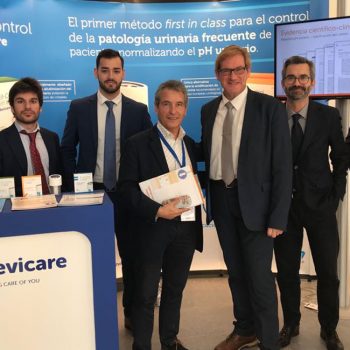 Experts in renal lithiasis recommend the self-monitoring of urinary pH 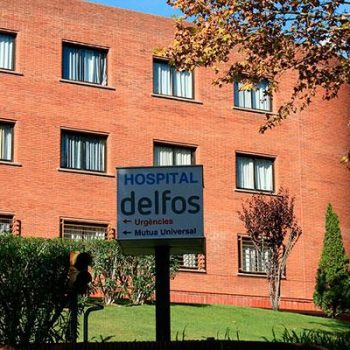 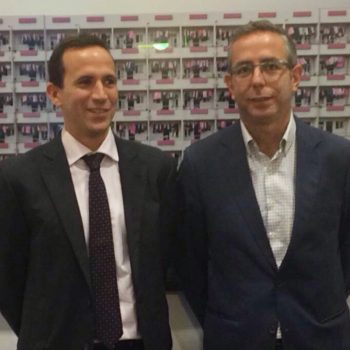