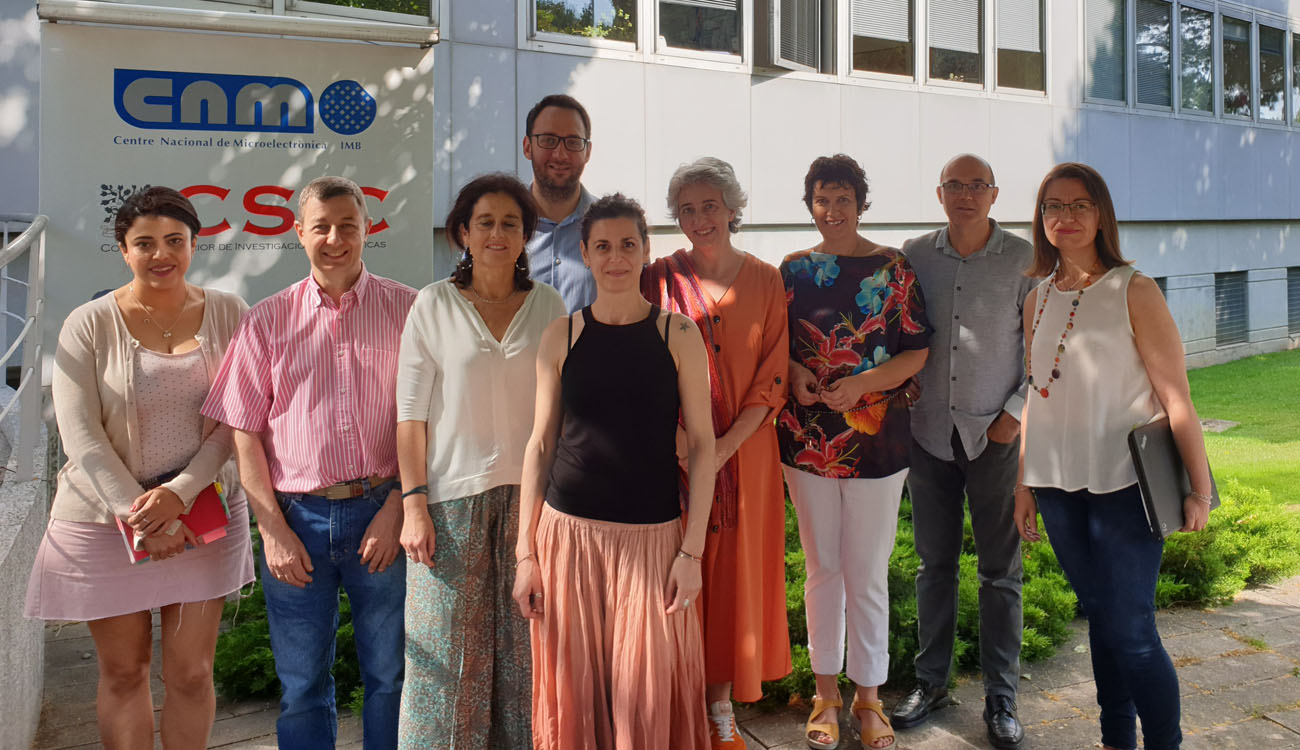 The Microelectronic Institute of Barcelona-National Microelectronic Centre (IMB-CNM), one of Devicare's leading suppliers, has successfully passed an inspection of its facilities by the Spanish Agency of Medicines and Medical Devices (AEMPS). The ICB-CNM is now accredited as an authorised sub-contractor by the AEMPS to carry out its activity in the medical devices sector.

The plan of action was developed between January and June 2019, and was led by Miguel Zabala, the director of the IMB-CNM Cleanroom, and the consultant Carmen Martínez from GrF & Partners (on behalf of Devicare).

“Successfully passing this audit is a show of support from the Spanish Ministry of Health. It also means a great step toward standardising the internal process of the IMB-CNM Cleanroom, the installations where the cutting-edge nanotechnology of Devicare's Lit-Control® pH Meter is manufactured” explained Marta Aznar, Devicare's Quality and Regulatory Affairs Director.

The IMB-CNM is a centre of the Spanish National Research Council (CSIC) focused on R+D in microtechnology and nanotechnology, located on the Campus of the Autonomous University of Barcelona in Cerdanyola del Vallès (Barcelona).

Lit-Control®, made up of the Lit-Control® pH Meter and three dietary supplements to acidify or alkalise urinary pH, is the first non-surgical therapeutic solution to treat renal lithiasis and it is already available in 34 countries.

Devicare would like to thank the dedication and effort of the entire team who have worked very hard during these months: Miguel Zabala, Ana Sánchez Amores, Daniela Bassignana, Carmen Martínez and the management of IMB-CNM, Manuel Lozano and Cecilia Jiménez.