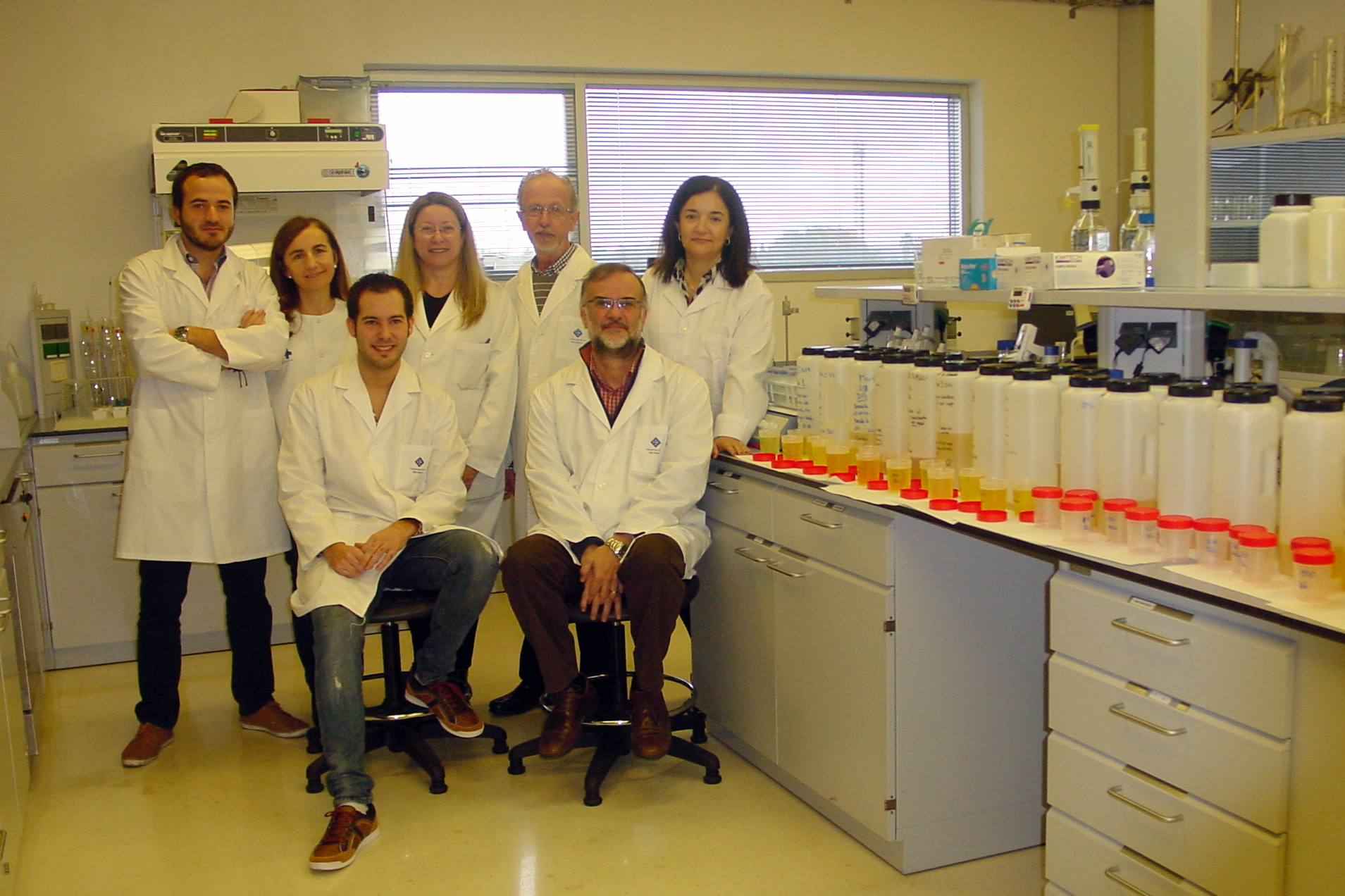 UIB, the Hospital de Manacor and Devicare launch a study to evaluate the effect of theobromine, the first inhibitor that prevents renal lithiasis

The Laboratory of Renal Lithiasis Research at the University of the Balearic Islands (UIB) will carry out a study among patients to evaluate the effects of theobromine, a substance that acts as an inhibitor of uric acid crystallisation in urine and that was patented as a dietary supplement by the UIB research team led by Dr. Fèlix Grases. The study will be carried out in collaboration with the Urology Service of the Hospital de Manacor, led by Dr. Joan Benejam, and the company Devicare, which is expected to incorporate theobromine in nutritional supplements of the Lit-Control® line sold in pharmacies.

The study will last twelve months and 60 patients between the ages of 18 and 75 will participate. It will be a double-blind study such that neither the participants nor the researchers will know which participants belong to the control group and which belong to the experimental group until the experiment is concluded. It is expected that the results of this study will make it possible to “clearly observe the effect of theobromine in controlling the formation of uric acid stones”, according to Dr. Fèlix Grases. It will also mark an important step towards “bringing an understanding of theobromine into the medical community.”

Theobromine: food of the gods against renal lithiasis

Theobromine is a substance that is naturally found in cocoa beans and comes from the Greek words theo (god) and broma (food). The UIB research team led by Dr. Fèlix Grases discovered that this substance has an important inhibitory effect on uric acid crystallisation, which causes renal lithiasis. This illness is especially worrisome since it is highly recurrent, up to several times in one year, and it is related to other illnesses such as diabetes and obesity.

Treatments that are currently used to treat renal lithiasis are based on urinary alkalinisation with an increase in urinary pH in order to prevent uric acid crystallisation and the formation of new kidney stones. Nevertheless, there is the possibility that these treatments excessively increase urinary pH and thus cause a different type of renal lithiasis, i.e. phosphate lithiasis, which is more difficult to treat given the risk of kidney calcification involved.

Although consuming approximately 20 grams of dark chocolate per day can provide the necessary amount of theobromine to prevent renal lithiasis, researchers warn that people who suffer from diabetes and obesity should not consume chocolate due to the potential harmful effects of the other components of chocolate, such as carbohydrates and oxalates. In the latter case, excessive intake of oxalates could lead to the formation of calcium oxalate kidney stones and the development of other types of lithiasis.

With the aim of providing people affected by renal lithiasis with access to the clinical benefits related to theobromine, UIB researchers patented a new dietary supplement in the form of capsules that contain this substance. In 2014, UIB signed a license agreement so that the company Devicare could use the patent. Moreover, if the results of the clinical study are positive, Devicare will incorporate theobromine into its Lit-Control® pH Up nutritional supplement, which is sold in pharmacies, in order to boost its effectiveness.

The clinical study was awarded the Pedro Cifuentes Research Grant from the Urology Research Foundation for 7,500 euros. The jury evaluated scientific and social healthcare relevance, feasibility of the project proposal and its clinical applicability in the area of urology. The grant was awarded during the 82nd National Urology Conference held in Seville from 7 June to 10 June. 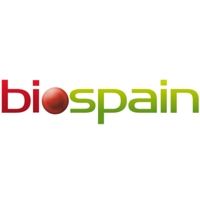