Last 16-19th of November Devicare was present at MEDICA 2015 (www.medica.de); the most important medical technologies fair in the world held annually in the city of Dusseldorf, Germany.

This is the third consecutive year that Devicare attend MEDICA as a visitor in order to know the state of the art  of medical technologies, and to make contact with dealers, suppliers and potential investors of the company.

In the 2015 edition MEDICA has had 4,687 exhibitors, who showed their novelties by almost 28,000 products. This has led to the visit of nearly 150,000 delegates from 132 countries in the world, that as Devicare where seeking business opportunities for their companies.

Rosendo Garganta, from Devicare, attended this year Representing Devicare in this 2015 edition, our CEO Rosendo Garganta, attended MEDICA15 and has welcomed the advances in wearable technologies and the Internet of Things. As pointed out Rosendo Garganta: “MEDICA 2015 is the leading trade fair for Devicare because it allows in only four days to know all industry developments and technology trends for the coming years. It is clear that medicine is moving towards more sustainable models in developed countries where information technology, wearables and Point-of-Care medical devices are necessary, as is also evident the increasingly strong emergence of developing countries that are starting to stop being consumers to become producers of medical technology, as the case of China.

In this edition Devicare been able to contact several companies that we expect to become strategic partners that will allow us to continue growing and consolidate us as a leading company in the field of remote care of chronic patients. 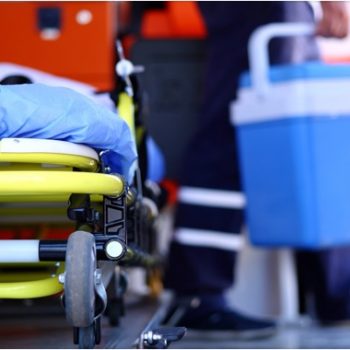 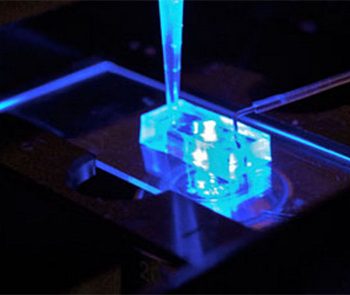