The Spanish Patent and Trademark Office has conceded to Devicare the patent for the use of theobromine and its derivatives for the treatment and prevention of frequent urological pathologies related to urinary pH such as renal  and urinary lithiasis (kidney stones), that affects more than 2.2 million people in Spain, besides the 325,000 new cases that are diagnosed every year according to data from the Ministry of Health. Renal and urinary lithiasis appears on the list of high-prevalence chronic diseases of the EU.

Theobromine, a substance from the cacao tree, is the first inhibitor of the formation of uric acid crystals in urine. In the next 2017 Devicare will add it to its Lit-Control® pH Up food supplement, available in the Spanish pharmacies since 2016, enhancing its effectiveness.

The company has initiated the international extension of the patent of theobromine in Europe, United States, Canada, South Korea, China, India, Japan and Mexico, in line with the product’s international expansion planned over the next few years.

“We are open to licensing this family of patents so that biotechnology and biopharmaceutical companies can develop medicines based on theobromine” declares Rosendo Garganta, CEO of Devicare. Devicare is the exclusive licensee of the patent and the responsible for placing on the market the invention developed by the research team on renal lithiasis of the University of the Balearic Islands headed by Dr Félix Grases. On 14th - 16th November Devicare will be presenting this novelty at the Medica trade fair in Dusseldorf, the greatest European meeting point for innovative medical device companies. 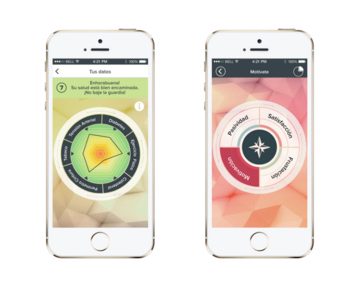 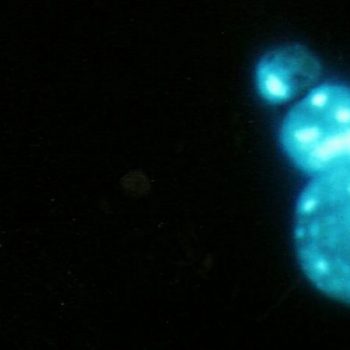