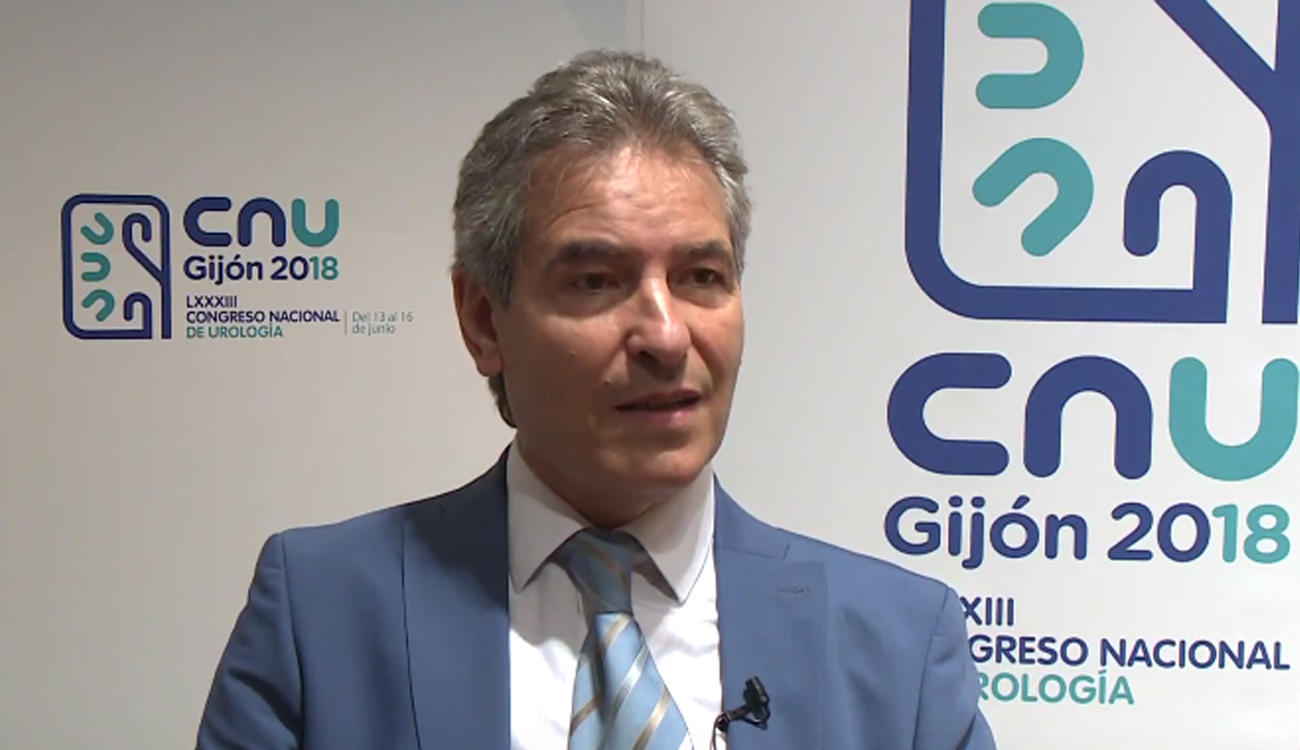 Dr Carlos Torrecilla: “We have the solution to prevent the encrustation of double J catheters”

The encrustation of double J catheters is one of the most common complications in handling patients with lithiasis. In Spain alone, around 90,000 double J catheters are implanted each year. Given that this is an unresolved medical needs, at the beginning of 2018 a pioneering study at the international level was started to evaluate a new treatment to prevent this disease based on the combined use of a medical device (Lit-Control® pH Meter) and a nutraceutical (Lit-Control® pH Down).

Thank you... We have the solution to prevent the encrustation of double J catheters in patients with lithiasis or kidney stones. Based on the data obtained in the clinical trial, patients treated with a product that acidifies the urine and enhances crystallisation inhibitors are eight times less likely to have their catheters become encrusted.

The clinical observation that when we acidified the patients' urine we also prevented the deposition of calcium phosphate on the catheters and we decreased the risk of bacterial biofilm led us to conduct this trial because we wanted to show that our observation was real. We wanted to have a controlled, systematic and scientific application with the patients.

What population is affected by the double J catheter encrustation?

The typical patient is one who comes to emergency care or who is in post-operative care. The use of the double J catheter aims to prevent kidney hydronephrosis or the associated inflammation process in order to decrease the pain.

What do the results of this study represent for the community of urology specialists?

We now have a solution that will help medical practice and make it safer to manage patients with a double J catheter implant. It will be a true revolution. The problem is not encrustation itself but rather the current methods that we have to resolve it. Extraction can last from 5 to 10 minutes, without further issues, or it can become a percutaneous procedure lasting a few hours or it can even turn into a surgical procedure involving two or three operations.

And for the patients?

Having this new treatment will allow for fewer work absences, less suffering, fewer surgical procedures and repeat procedures, less loss of functionality and even kidney loss. Patients will be the ones who benefit the most from this product.

Nine renowned urological hospitals in Spain led by Bellvitge have participated in the study. What are your thoughts on it?

The community of Spanish urologists is clearly committed to conducting coordinated, high-quality studies, which is very important to be able to continue to lead innovation at the international level. Additionally, within the scientific world it is common practice that when we want to assess a technique, technology or product for its efficacy, we need patients with different profiles as well as several physicians to interpret the results to see if they are homogeneous and universal.

What were the ratio of inclusion and patient profiles in the study?

A large number of patients has this disease. This allowed us to finish the clinical trial in a shorter time period than planned. In total, we recruited 105 very representative patients from this entire group of patients with lithiasis who require double J catheter implants. As such, the study offers a wealth of information to be interpreted. We should also note that the medical community has been greatly interested in the trial and willing to participate.

What were the preliminary results reported in September as part of the World Congress of Endourology in Paris?

The results presented in the Paris congress, which included half of the study population, already showed that there was a decrease in the pH and a greater rate of success in extracting the catheter during the first attempt in the experimental group compared with the placebo-controlled group. Now, in the final results, apart from confirming these two parameters (pH and time) we have seen that patients treated with Lit Control pH Down are 8.8 times less like to have encrustation.

Where will the final results be presented?

In the leading urology congresses to be held international and in Spain. The first one will be the National Meetings of the Lithiasis, Endourology, Laparoscopy and Robotics Groups of the Spanish Association of Urology (AEU), in January 2019 in Palma de Mallorca, and the European Association of Urology Congress, in March in Barcelona.